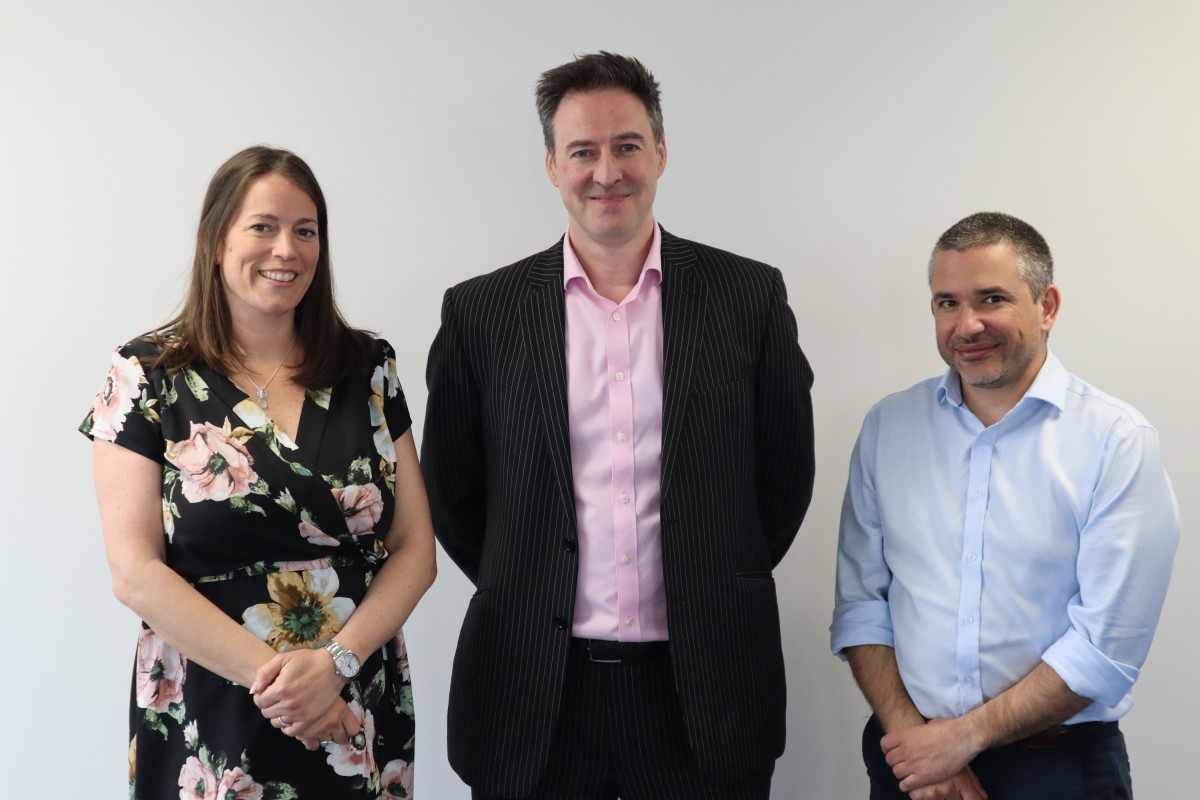 LCP, the national commercial property and investment company, has announced a number of key promotions within its in-house legal team, together with a new appointment.

Richard Honick has been appointed to the role of associate Legal Director (UK). He joined LCP in 2015 as Senior Legal Counsel (UK) in the company's Black Country headquarters.

Neil Harrison and Ruth Bourton, also based in the headquarters in Kingswinford, West Midlands, have been promoted to Senior Legal Counsel (UK), as has Robin Kennedy, a dual qualified solicitor based in the group’s Scotland office.

Joining the legal team is Danielle Hall, who has been appointed as Legal Counsel (UK). An experienced commercial real estate lawyer, she joins LCP in a newly created role that will see her dividing her time between the LCP London office in Millbank and Maddox Street, London, where Evolve Estates, affiliated with the LCP Group of companies, is based. This latest appointment bolsters the legal resource at the LCP Group to a team of eight in-house lawyers.

Amy James, Legal Director and head of legal (UK) at LCP, said: "The LCP Group has experienced strong growth over the past few years, which is reflected in the development and expansion of the in-house legal department in our regional offices and headquarters.

“These are all well-earned promotions and I wish my colleagues every success in their new roles. We are also very pleased to welcome Danielle to a newly created post, and her considerable experience, particularly in the retail and leisure sectors, will further enhance the service offered by the team."