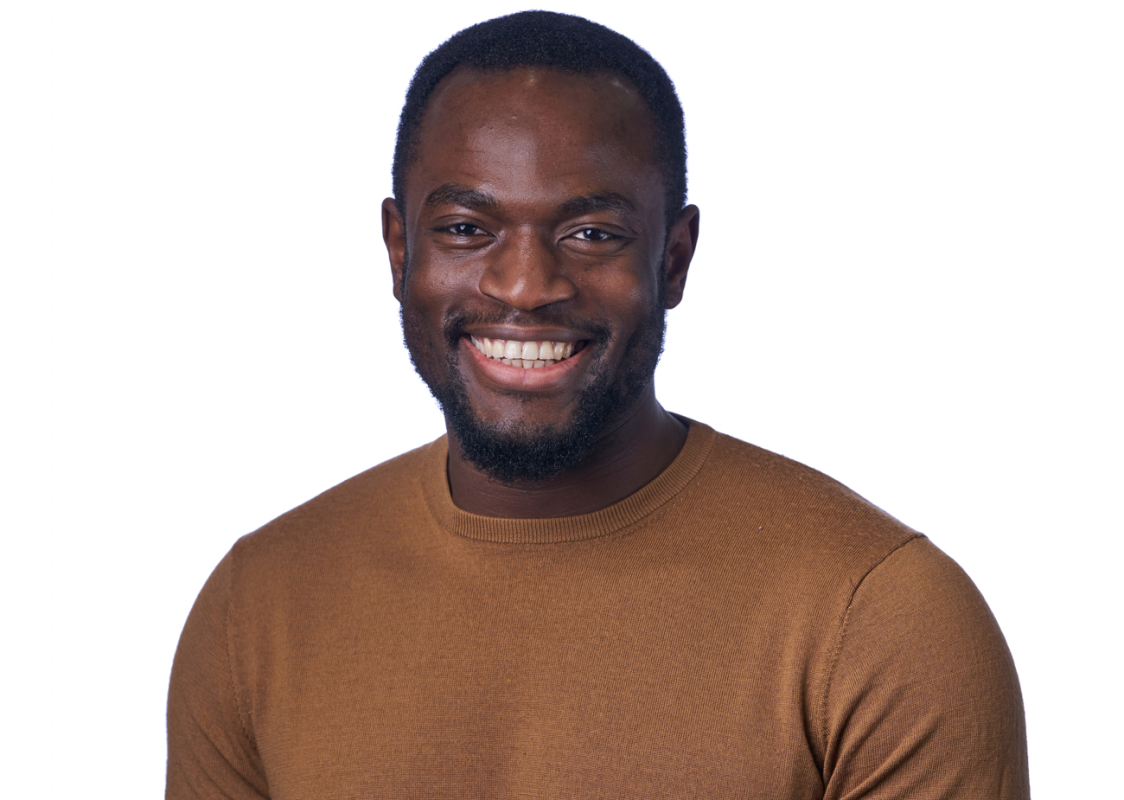 Ola Alade joins the business from the Arch Company, where he was also asset manager.

Since he started his career four years ago, the chartered surveyor, who is now based at LCP’s Millbank Tower office in Millbank, has been encouraging ethnic minorities to consider a career in the built environment profession.

He has used his platform to speak on panels including MIPIM UK, 4x4 Manchester, RICS, and Westminster University.

He said: “LCP is a forward-thinking and innovative commercial property group that has lots of exciting plans and I’m looking forward to playing a role in its success.”

Welcoming him to LCP, Ben Chislett, LCP's Managing Director of Retail said: “Ola joins us at a time of strong performance as we continue to push ahead with our bold retail acquisitions across the UK. He joins an expert team of asset managers, all of whom are focused on improving our properties and adding value for the benefit of the communities in which we serve.”