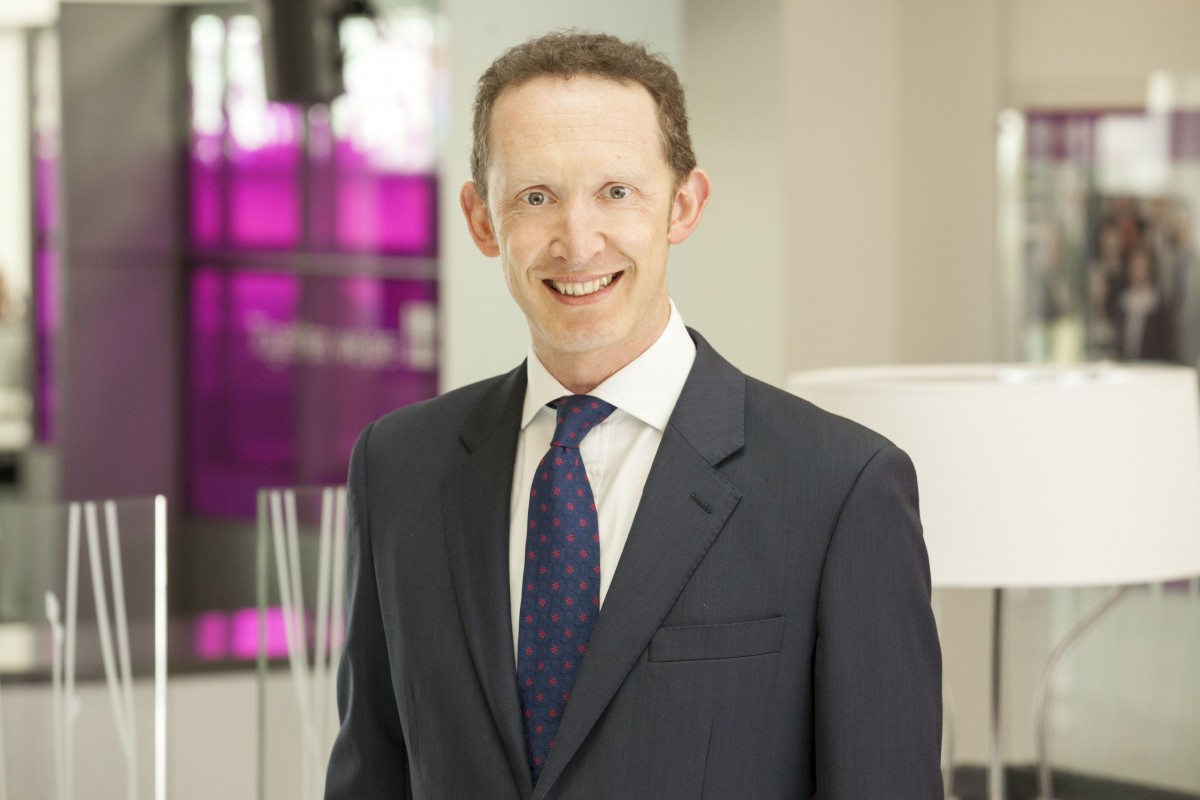 LCP, the national commercial property and investment company, has announced the promotion of a new Director at its Scotland office.

Roddy Proudfoot joined the business in 2017 as Senior Asset Manager to head up the then-new office in Glasgow.

Since then, the Scotland office has gone on to employ an Asset Manager, two Property Managers, an Administrator and Legal Counsel and has increased its property portfolio from 21 assets in 2016 to 38, which encompasses 263 units over 773,690 sq ft.

Congratulating Roddy on his promotion, James Buchanan, Managing Director, said: "Roddy has played a central role in the development of our new office, increasing our portfolio and strengthening relationships with existing and new tenants. It's testament to his hard work that he is now promoted to Director."