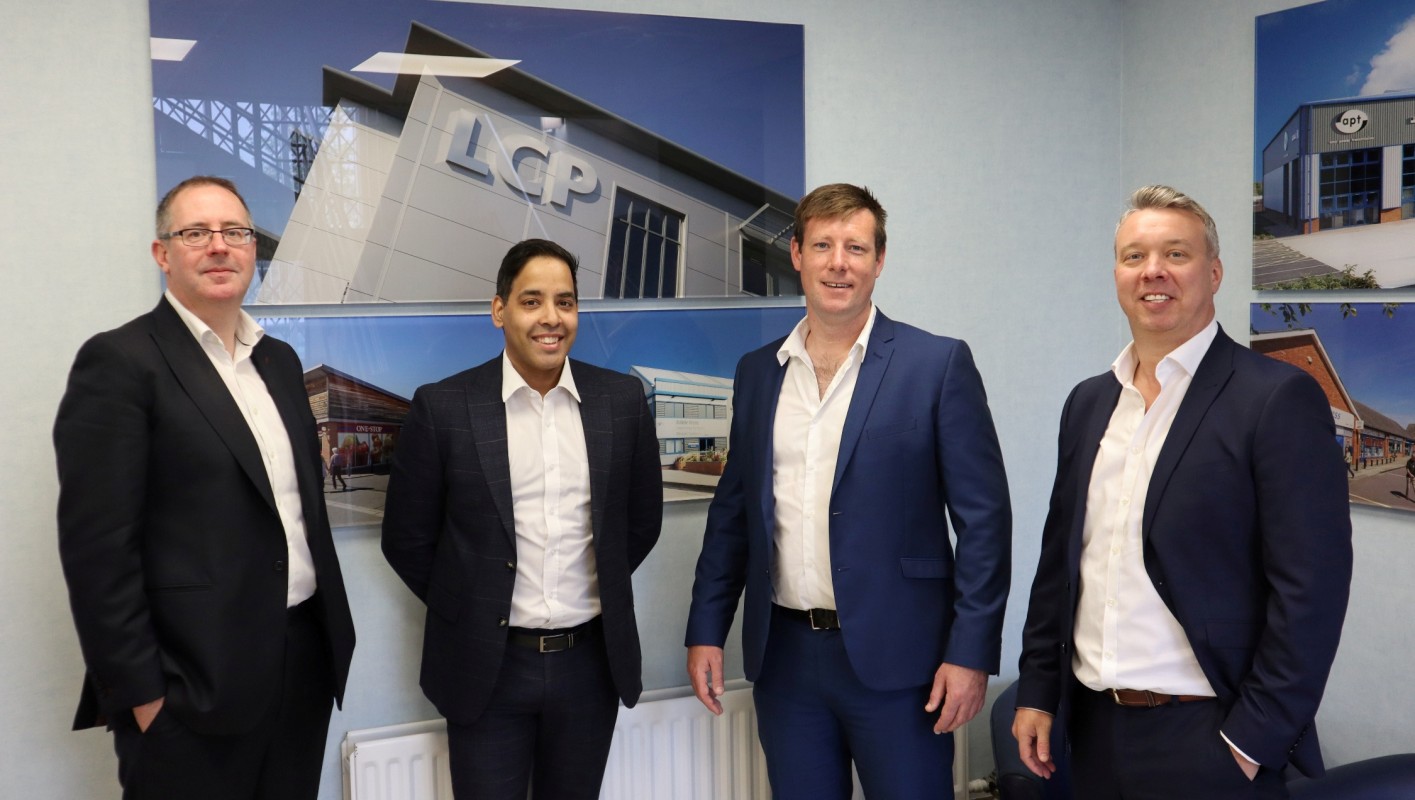 LCP, the national commercial property and investment company, has announced the promotion of five new directors at its West Midlands headquarters as it continues its ambitious acquisitions plan.

Martin Wade, Nick Bryson and David Charlton have been promoted to Associate Director and Paul Davies is now head of Property Management. Anneka Lowe is appointed Head of Marketing and PR.

All team members are based at LCP House, on the Pensnett Estate, Kingswinford, which it owns and manages.

James Buchanan, Managing Director of LCP, said: "After a sustained period of growth, which has seen us invest more than £302 million across our entire UK portfolio in the past year, I'm pleased to announce these key promotions at our West Midlands headquarters, which strengthens the senior team.

“Having this experienced team in place will enable us to achieve our acquisition and asset management goals over the next few years."