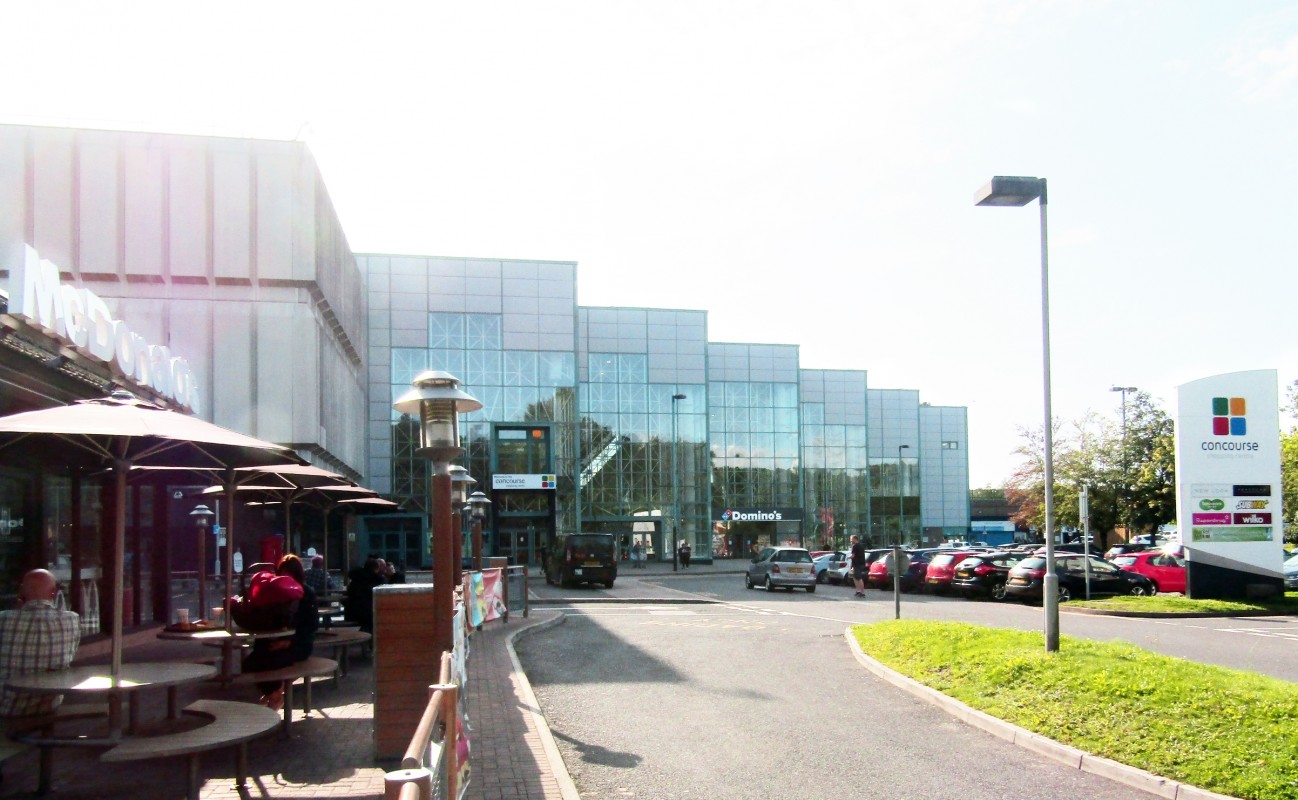 A radio control car drift track has opened at the Concourse Centre in Skelmersdale, adding a new attraction to the town.

Slideways RC Drift has opened in units 30-32 of the centre, a 6,298 sq ft, after agreeing a lease with national commercial property and investment company LCP, which manages the shopping centre.

John Peter Jeffers, who owns and runs Slideways RC Drift and RC Driftworks and Design C.I.C, said it has already had an incredible response from local enthusiasts.

“We’ve had a mix of complete beginners to advanced users, including mum, dad and children, to mum and dad coming alone and even gran and grandad coming along,” he said. “We are also seeing some returning users, which is always good to see. We aren't just for little kids.”

The radio control drift car shop and offroad car shop sells everything that is needed to build a car and it also offer repairs and parts upgrades.

A number of tracks, including a fun track, have already been installed and a further two are being built so that customers can also use their cars in a controlled environment. John is also designing a competition-standard drift track, which is used for more advanced drivers and local and the national championships. Drift car hire is also available to use on the tracks.

“We are really focused on the community side of what we do and encourage people to become a group and support each other,” he said.

“We are also very keen to encourage the local young people to get involved and have already had a lot of success recently and since we started over 14 months ago. This was a part of the conversation when discussing the possibility of moving into the Concourse: we want the local youths to be involved, respect what is available and in turn hopefully become more appreciative of the Concourse and the staff.”

John, who has invested £15,000 in setting up the shop, has created one job, but hopes to increase that to three.

Welcoming Slideways RC Drift to the Concourse Shopping Centre, Rob Ellis, asset manager at LCP, said: “We’re pleased to have been selected as the home for this fun, new attraction, which adds to the diverse offering here. The Concourse is the retail focal point for the town and adding much-needed leisure facilities such as this helps bring more vibrancy.”