A Taste of Greece in Aldershot 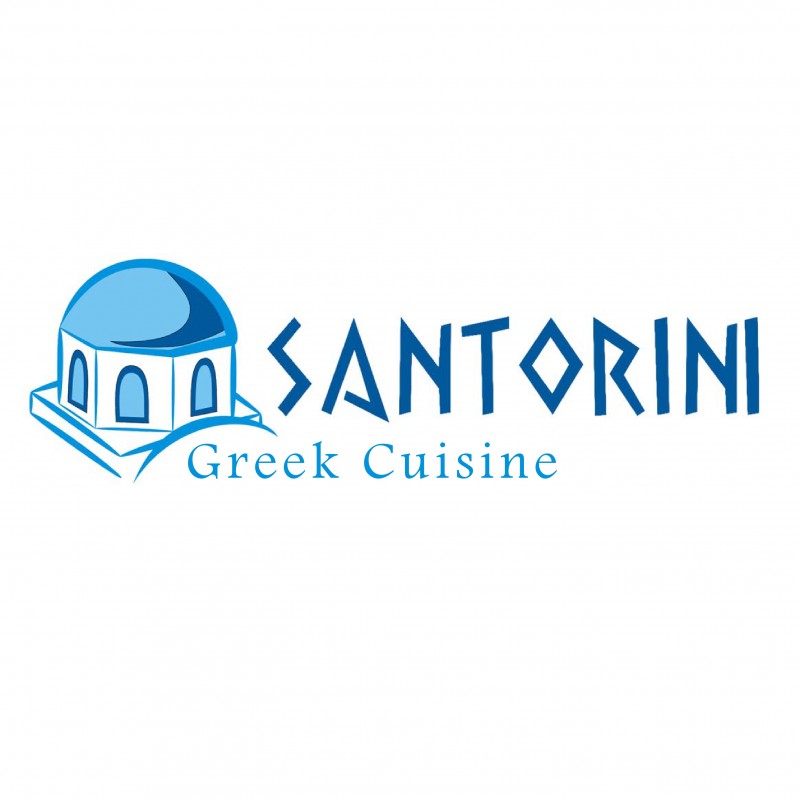 A new, independent restaurant and take away has opened at the Wellington Centre, bringing a taste of Greece to Aldershot.

Family-run Santorini has taken unit 4, a 963 sq ft unit on the Lower Mall, after agreeing a 10 year lease. As well as offering a take away service, it can also seat 18 diners.

“We chose The Wellington Centre as we wanted to bring something new to the neighborhood,” he said.

The opening has created three full-time and two part-time jobs so far, but Loma said she hopes to take on more staff in the coming months.

It opens seven days a week from noon-11pm.

Welcoming Santorini to The Wellington Centre, Ben Chislett, LCP’s Head of Retail, said: “It’s great to see another new, local operator coming to the centre. It joins Microshops, which is already enjoying great success among independent retailers who want to try their first bricks and mortar store.”