Sustainable repurposing is a win win for Government, developers and consumers 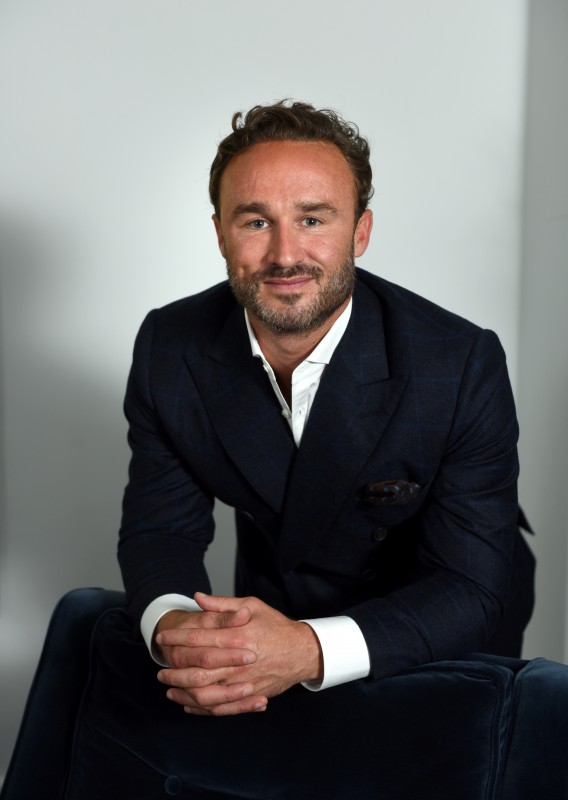 One of the country’s most innovative commercial property companies is calling on the government to radically rethink how underused retail units in struggling town centres can be transformed into homes.

Sebastian Macdonald-Hall, director of Evolve Estates, part of the LCP group of managed companies, said the government should be more interventionist and help to bridge the funding gap to increase the viability of delivering good-quality, sustainable schemes.

He said the provision of GAP funding of up to £50,000 per unit – depending on local residential values – would help to deliver much-needed homes within struggling high streets and desolate towns and also help to protect the green belt.

The property expert said there is an urgent need to repurpose redundant space, with figures showing there is 158 million sq ft of vacant ground floor retail space in the UK. Of the 670 million sq ft of commercial upper levels, 50% is underused and if only half of that was converted to residential, it could provide an additional 406,000 homes. Add in ancillary space and that could increase to more than 450,000 homes.

“Introducing GAP funding isn’t just pandering to the two-dimensional needs of a housing developer,” he said. “The opportunity is far more wide ranging than that. There is already a 5% only VAT charge on conversions to residential and it’s nil on new build.

“What would be beneficial is the same reduction on existing flat refurbishments where vacant derelict flats are brought back into use. It could apply where flats have been unoccupied for a period of more than two years due to their poor state.”

He put forward robust criteria for applying for the GAP funding grant, where:

He said it should be targeted at areas with a certain statistical demographic, where the grant will benefit the most in need areas and people, and that GAP funding money would only be released to applicants upon receipt of a completed residential unit and all building regulatory documents and sign off.

The LCP group is investing significantly in developing more than 2,250 residential units in under-invested towns such as South Shields, Nuneaton, Wolverhampton, Bootle and Huddersfield, and has already delivered 120 residential units in eight towns, including Doncaster, Oxford and Milton Keynes over the past three years.

The independent property developer has also been working on a design code with Create Streets, the social enterprise and independent research institute, to present to the government and Homes England that would free up some funding earmarked for new builds to be given to retrofitting retail spaces into residential homes.

“We believe if part of Homes England’s funding was given to converting existing ancillary space, for half the tax payers’ money we could create the same amount of affordable homes,” said Macdonald-Hall.

“This would not only save money, reduce the carbon footprint and bring vitality back to areas of the country that are suffering, but create jobs and protect the precious green belt.”

“Whilst the scale of vacant or underused floorspace may seem daunting, it provides a significant opportunity to create new and long term sustainable communities,” he said. “Where LCP has converted retail ancillary to residential, it has seen an improvement in previous problems such as social issues, retail vacancies and community spirit.”