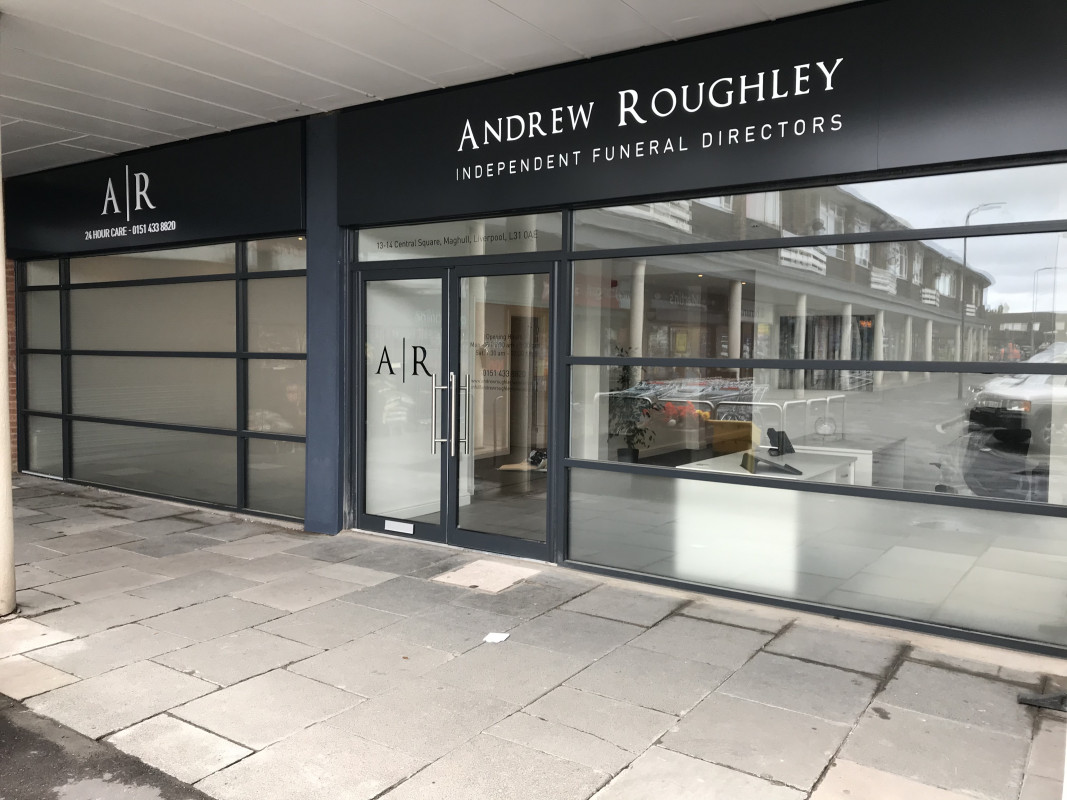 An independent funeral director is to open his first business premises in Central Square, Maghull.

Andrew Roughley Independent Funeral Directors Ltd is to open this month after agreeing a 10-year lease for units 13 and 14 with LCP, which manages the parade on behalf of Grainrent Ltd, one of the LCP Group of companies.

It is a welcome letting for the landlord as the units, which sit in the popular retail parade, have lain empty for about three years.

Simon Eatough, senior asset manager at LCP, said: “The Square is a superb parade for the local community that has a good mix of local, independent businesses and well-known national high street brands, and it’s great news to welcome another local business that can see the benefits of being located there.”

Mr Roughley, who spent 16 years working as a funeral director for both large corporate funeral businesses and independent companies, has undertaken an extensive refurbishment in the units as he prepares to open to the public.

He said he was keen to stay in Maghull, where he has worked for the past eight years.

“It’s a friendly place and I wanted to open an independent funeral directors where I could provide a personal service to our clients,” he said.

“As a family-run business that will provide better value for money, we’ll be making sure that families have the excellent service they deserve at a very sensitive time in their lives. It’s something I’ve wanted to do for a long time and when the opportunity arose, I knew I had to take it. I’m looking forward to opening and welcoming people here.”

Andrew has opened the business with his wife, Alexandra, and has also created three jobs, taking on people he has worked with previously.

Known locally as The Square, Central Square Maghull, the retail development is the focus point of Maghull town centre, which is about eight miles outside of Liverpool. There are 40 units, with occupiers including Boots, Superdrug and Home Bargains and more than 180 car parking spaces.

LCP hands over keys to bespoke unit for Stiltz