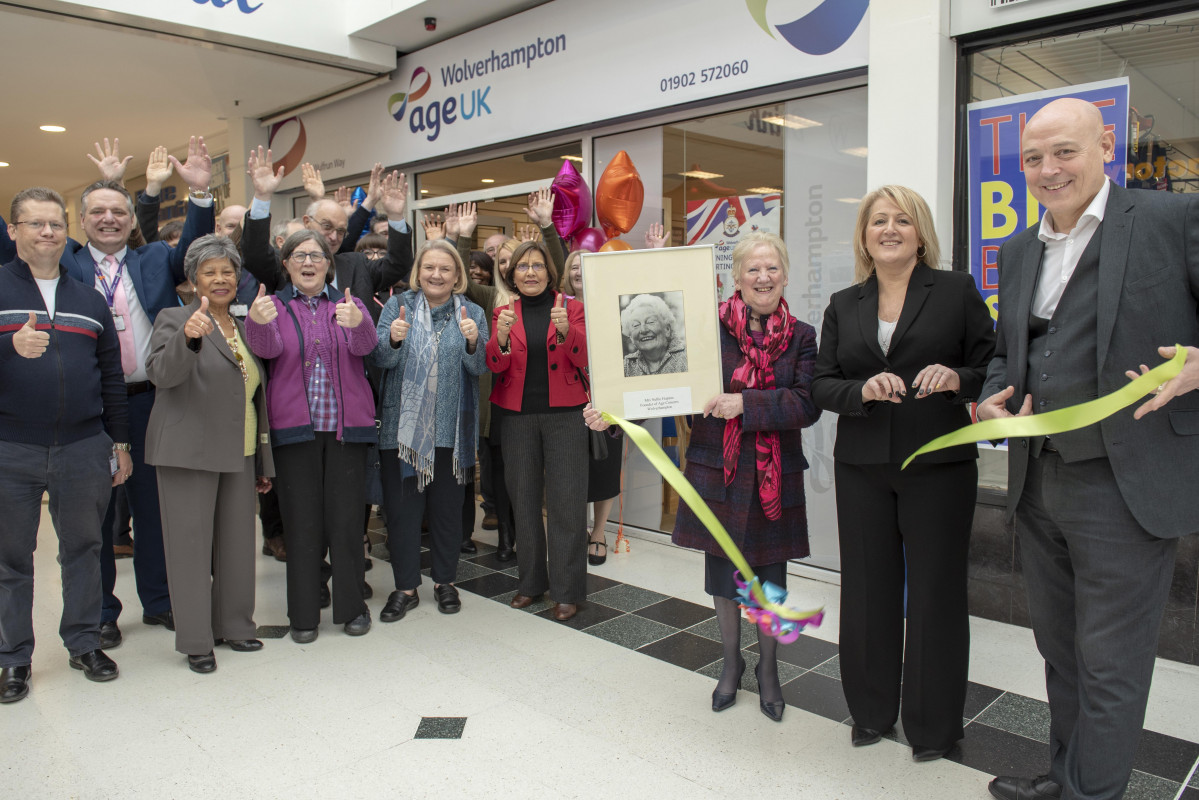 Age UK has officially opened its new base in the Wulfrun Centre in Wolverhampton.

Its move from its former home in the city centre, where it had been located for 26 years, was made as the charity for older people sought to save money to secure its short-term future.

The charity is to sell Hupton House, in Darlington Street, so that it can continue to help the thousands of people its supports every year in the city.

Vice-chair Anne Bailey said: “Hupton House in Darlington Street, named after our founder Nellie Hupton, has been our lifeline and money from its sale will enable us to both remain in the city and to continue in the medium term. It's been a very difficult few years for the charity, but we have been determined to find a way to keep the service going, because there are so many older people in the city who need us.”

The new office at 32 Wulfrun Way is open from Monday - Thursday 9.30am until 3.00pm and services are open to all Wolverhampton residents aged 50 and over.