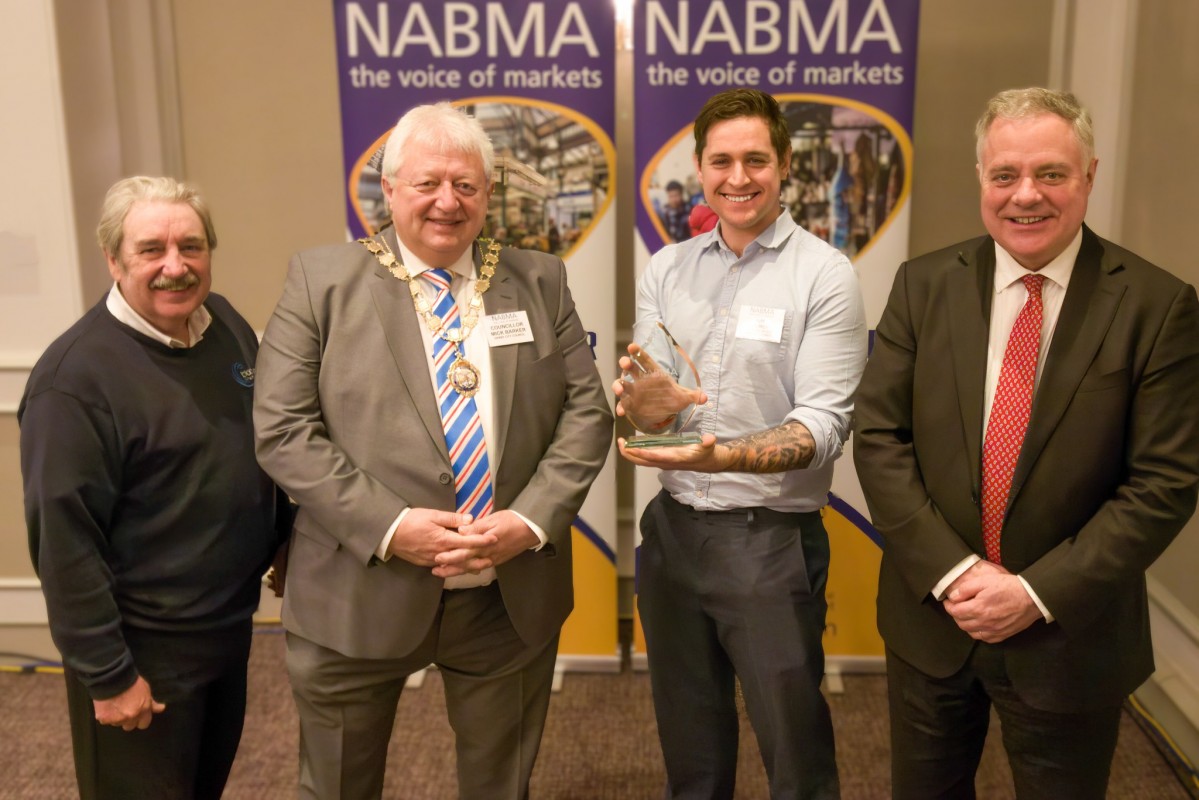 We’ve known it all along, but it has been confirmed: Thornaby market in Thornaby-on-Tees is the best small, outdoor market in the country.

The market, which is located between the car park and Vale House, was voted the Best Small Outdoor Market in The National Association of British Market Authorities’ (NABMA) Great British Market awards.

The judges said: “The judging panel was particularly impressed with the increasing number of traders as a result of an innovative rental incentive scheme. The market is clearly popular in its local community and it demonstrates a market plan that the operator is actively following, and delivering very successfully working effectively with many community partners.”

David Preston, chief executive of NABMA, said: “Arguably the 2022 awards have presented the most difficulties for any of our judging panels over the years. There have been so many nominations highlighting the amazing contributions that markets and markets people make in towns and cities.

“Markets have shown great tenacity, innovation and enterprise over the last two years and continue to be valued as key parts of local communities and vital to the regeneration of our towns and cities.”